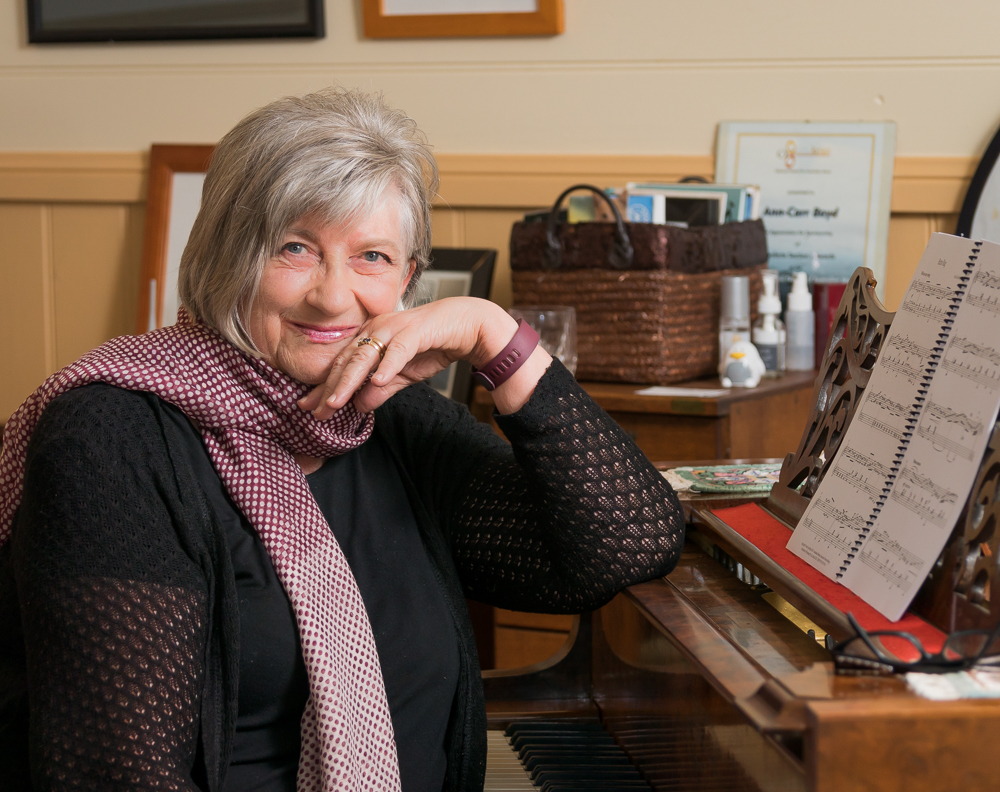 Ann is an internationally recognised composer whose music is truly Australian, but embraces her close connection with European music through her family of professional musicians from Bohemia. Her musical style is often classed as ‘chameleon’ and is the outcome of this inheritance.

There are a few major events being staged in the coming months. For more information and to book for these events please visit www.thoroughbass.com.au